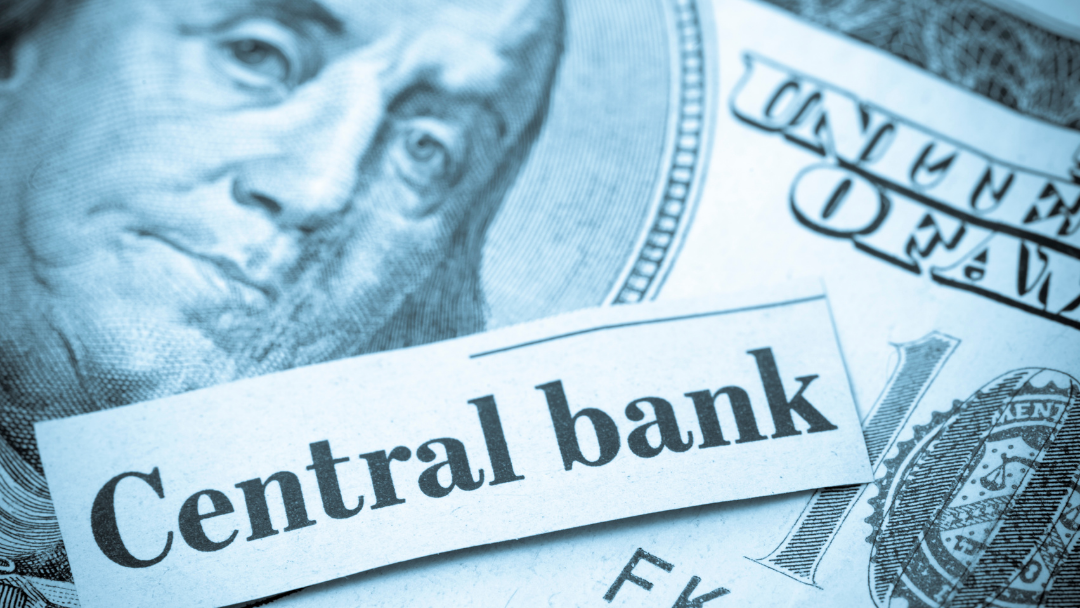 The COVID-19 pandemic has created one of the most unprecedented global financial events in modern history. The human and social costs of the virus have been vast. The financial costs threaten economies worldwide.

Central banks have played a central role in mitigating the damage of the pandemic, with fiscal policy helping to offset a drop in consumer spending and the resulting decrease in gross domestic product.

The European Union has created one of the largest stimulus packages in history to help offset the impact of the global pandemic. A $2.21 trillion (USD) package has been approved by all member states except Poland and Hungary. The package includes a long-term budget for Coronavirus recovery that would run from 2021 to 2027. It includes more than $815 billion (USD) that will go directly to recovery programs and reform in member nations.

Central bank rates, which influence the cost of borrowing at an institutional level (with a trickle-down effect on corporate and personal borrowing) have also been lowered during the pandemic [1].

All of the world’s major banks have implemented historic-low interest rates in 2020, excluding China and Russia. China’s central bank rate is currently maintaining at 3.850%, while Russia’s is at 4.250%. China was the first nation to be impacted and the first to recover from the pandemic, with its vast manufacturing economy helping to drive growth towards the end of the year.

The United States has also offered direct stimulus in the form of aid to businesses, as well as payments of $1,200 to individuals earlier in the year. The CARES Act was passed into law on March 27 and contained more than $2 trillion (USD) of economic relief [2].

The United States Congress is currently negotiating the terms of a new stimulus package which could include direct payments and unemployment subsidies for people who have been impacted by the pandemic. It is also likely to include paycheck protection loans for businesses that are struggling in 2020.

Keeping small businesses from failing during the pandemic is a key strategy for recovery in all developed nations.

Government Bonds are an important measure of the current economic situation. Long-term interest rates on government bonds are implied by the prices of bonds as they are traded. Repayment of bonds is guaranteed by central governments, giving them strength, even in periods of economic uncertainty.

The lowering of global bond interest rates throughout 2020 is somewhat related to central bank rates, but they do deviate. Lower long-term rates can attract investment, helping to stimulate economic growth.

The following charts show government bond interest rates for members of the Group of Seven (G7), a highly influential group of nations with some of the largest regulated economies in the world [3]. Australia is included as a non-member but key global economy.

Global Economy is Still in Crisis

The global pandemic is far from contained, and major institutions predict that the global economy will decline, especially in emerging markets. Major economies have managed conditions well so far, but it’s yet to be seen how far interest rates, issuing of government bonds, and direct stimulus will go towards supporting a recovery.