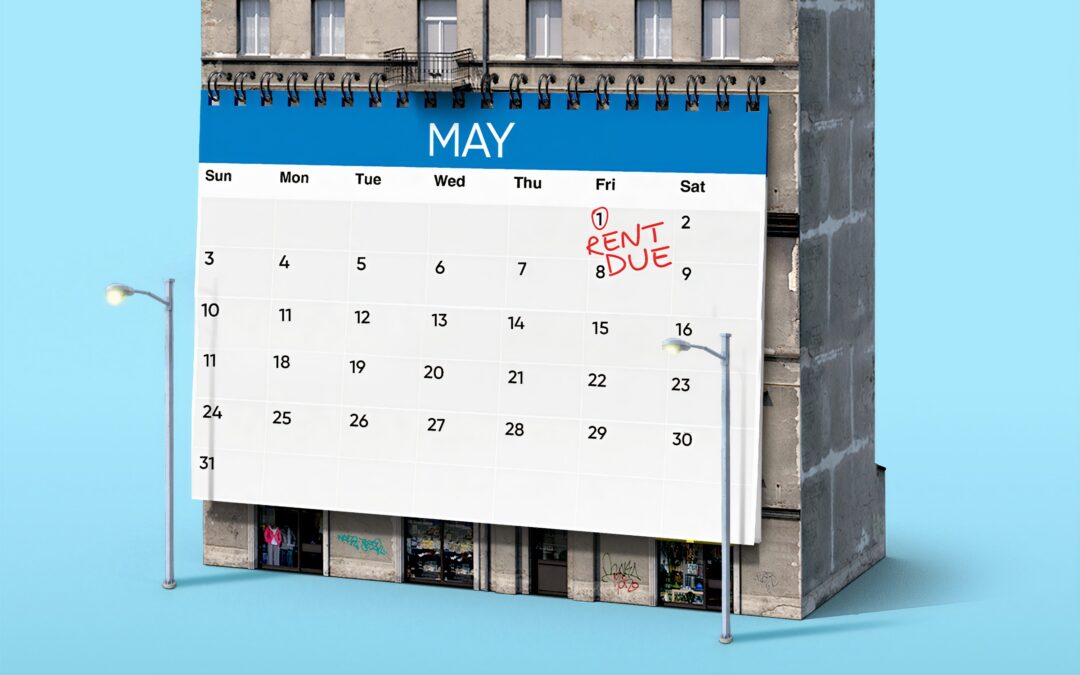 When the COVID-19 crisis broke out in the United States earlier this year, the federal government acted quickly to reassure families and businesses that the economy would be protected.

Almost six months after President Trump declared the Coronavirus to be a national emergency, the economy is in a recession and the home and mortgage markets are on shaky ground.

Federal efforts to protect the economy have mitigated the damage, but some of the most important programs are set to expire. Government-enforced forbearance programs are coming to an end, and this is what could change in the coming weeks…

The Coronavirus Aid, Relief, and Economic Security (CARES) Act passed into law on March 27, 2020. Designed to provide sweeping relief and stimulus measures to the American economy, it featured some special inclusions for homeowners.

People with FHA, VA, USDA, Fannie Mae, and Freddie Mac loans were able to take advantage of a forbearance or mortgage relief program [1].

People affected by the COVID-19 crisis (whether through health problems or economic hardship) could ask their lender to allow up to 180 days of forbearance with reduced or delayed mortgage payments. Within the initial 180 days, homeowners could apply for an extension of an equal period, taking the total forbearance up to 360 days.

Homeowners can still apply for the program, but it will expire on August 31st. Some lenders may not have the resources to process a forbearance application between now and that time.

This creates a challenge for people who are still out of work and unable to pay their mortgages.

The House of Representatives attempted to pass a new law to replace the CARES Act, but it met resistance in the Senate and the Executive Office. Known as the HEROES Act, it would have extended unemployment benefits of $600 per week for people who lost their jobs during the pandemic.

Because the act never became law, it was superseded by Presidential executive order, allocating federal unemployment benefits of up to $300 per week for eligible people.

Without an extension to the forbearance program, and with smaller unemployment benefits, America could soon face a mortgage crisis… at least, that’s what many people expect. However, the data tells another story.

Forbearance Numbers Not as High as Anticipated

According to data reported by Black Knight research [2], forbearances are now below 4 million for the first time since April. In the second week of August, the number of mortgages actively under a forbearance program decreased by 71,000.

This leaves just 7.4% of all mortgage loans in forbearance. That’s 3.9 million out of a total of 53 million active mortgages.

Foreclosures and evictions will soon resume, but there’s hope that the relatively low number of people seeking mortgage assistance means that the risk of widespread foreclosures is low.

With Congress failing to reach a bipartisan agreement on a second round of Coronavirus stimulus, it seems unlikely that the federal government will mandate any new forbearance programs in the short term.

This could soon change however, with the Presidential election coming up, both parties will likely reveal new policies aimed at attracting American voters.

As it stands today, homeowners can request forbearance from their lender up until August 31, after which any payment agreements will need to be negotiated without the benefit of a Federally enforced program in place.