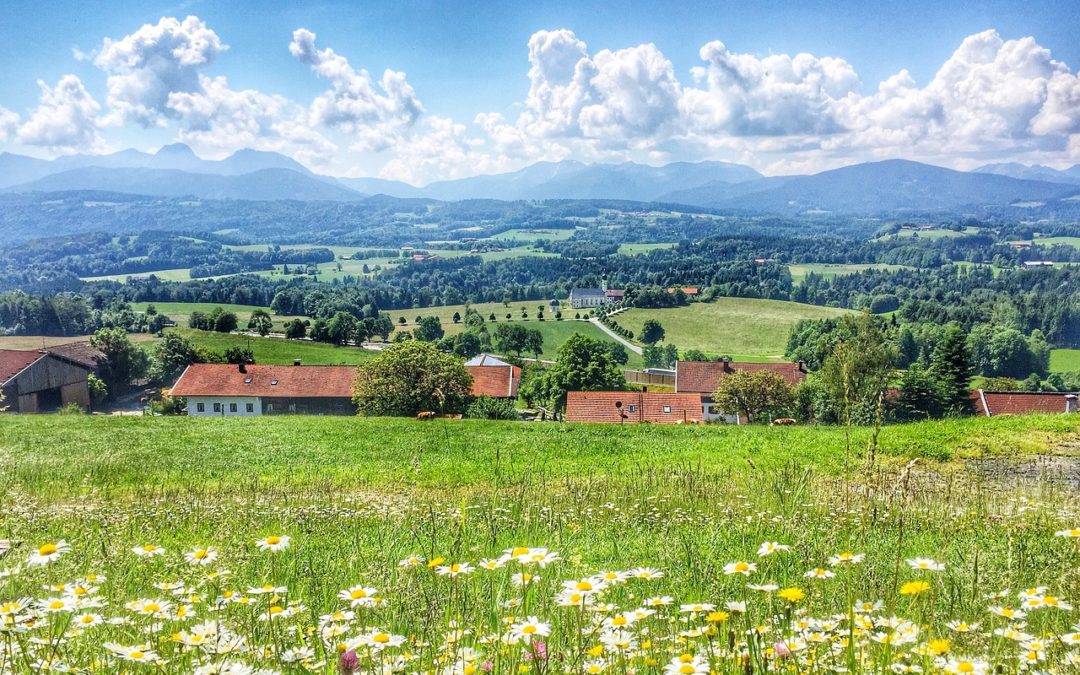 “Location, location, location.” This cliché is often used throughout the world of real estate, often in relation to where the best investments are. New investors sometimes believe that investing in the primary markets in cities like New York, Boston, Los Angeles, etc. will provide the best security and returns.

However, there’s strong evidence to suggest that the middle-market is a better area of investment. Secondary and tertiary markets come with more affordable financing, and competitive vacancy rates to create stable returns.

Learn about the differences between the markets and the benefits of investing in primary or tertiary opportunities.

While there’s no one real rule regarding the definition, there are some guidelines to help conceptualize how the market is segmented.

The Benefits of Investing in Tertiary and Secondary Markets

Primary markets are expensive and can come with a high level of risk. Capitalization and vacancies need to be considered. Many investors find that the middle-market has more potential.

Vacancy rates in primary markets are less compelling and remain largely static. Los Angeles, for example, has hit a rate as high as 9.2% over the past two years.

Secondary and tertiary markets outside of metropolitan areas have a higher chance of appreciation in the long term. Take cities like Phoenix and Las Vegas, both of which are tertiary markets, where year over year rent growth is currently tracking close to 5%. In Boston and Los Angeles, growth is less than the national average of 2.6%. Similar figures can be found in other primary markets. Regulation plays a part. Primary markets are more likely to have legislated rent control, which can limit income growth for investors.

Job growth should also be taken into account. Industry expansion, particularly in the tech sector, has been most active in middle-market cities. Office rent growth in cities with high tech expansion has increased at a rate of up to 12% in the last two years. Job growth can lead to lower vacancy rates for commercial investment properties. America’s economy is currently in its longest-ever period of expansion, and a lot of this growth is found in middle-market cities and municipalities.

For first time investors and even experienced investors, the secondary and tertiary markets represent a strong opportunity in 2020. From office properties to multi-family homes, these are the investments that are primed for growth.

META: Understand the differences between primary, secondary, and tertiary markets, and see why the middle-market investment opportunities are more promising today.