The Covid-19 Crisis and Rental Delinquencies 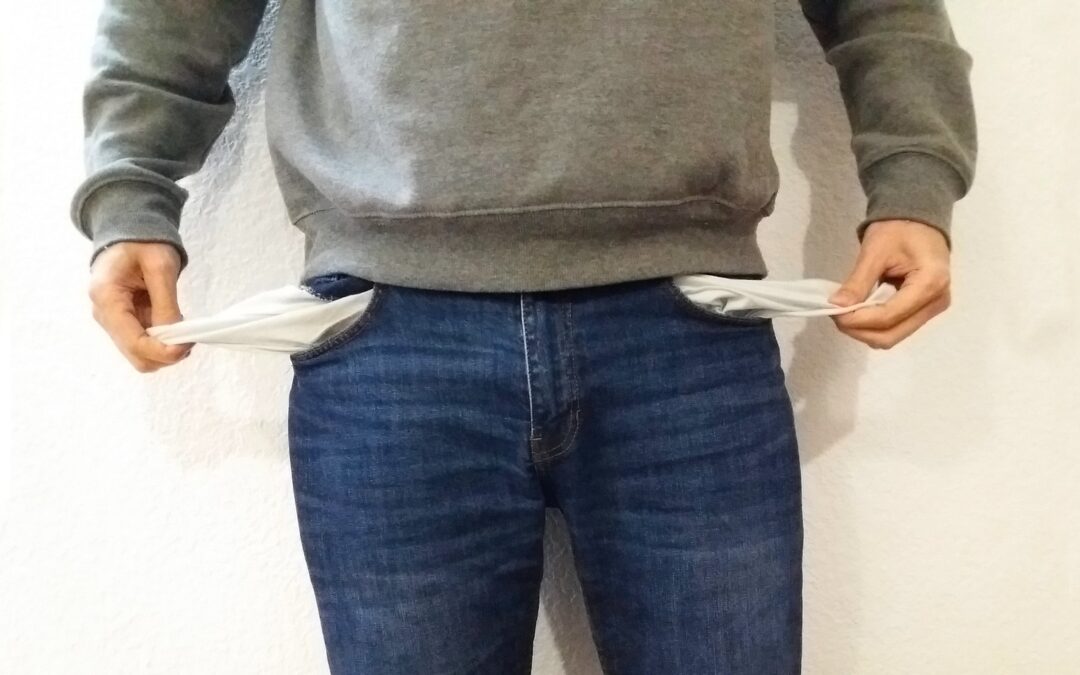 The Covid-19 Crisis and Rental Delinquencies

Rental delinquencies have become a major problem during the COVID-19 crisis. Delinquencies put renters at risk of losing their homes, and landlords at risk of failing to service their mortgages.

Take a look at what the government is doing to intervene, along with statistics and expectations for the weeks and months ahead.

A federal eviction moratorium was enforced up until the end of July. However, the protections are no longer enforceable.

President Trump announced earlier this month that he was stopping evictions through an executive order. However, the wording of his order only directs the government to research whether a moratorium is necessary. Currently, renters don’t have federal protection enforceable by the courts.

According to a whitepaper published by academic figures from various public groups and universities [1], America could be facing an eviction crisis with up to 40 million people at risk. The social impact of this would be huge, with families and individuals losing their homes. Low-income earners are the most at risk, especially those who reside in apartments and similar dwellings.

Some States May Act Independently

States could act independently to protect renters during the COVID-19 crisis. Kentucky has already done this with its Healthy at Home Eviction Relief Fund. Announced by Governor Andy Beshear on Monday, August 25, 2020, this executive order ensures two key provisions for renters.

Other states could follow Kentucky’s lead, especially considering that Congress has stalled with its effort to provide a second round of Coronavirus relief.

How Bad is Rent Delinquency Today?

The statistics often show a different side of the story when compared to the news headlines. The National Multifamily Housing Council (NMHC) collects data from around 11.5 million apartment units each month to report in its rent payment tracker [2].

Here’s what the data says about payments made by rental households over the last five months.

Aside from June, the data shows that there has been a notable decline in rental payments made. Looking at the trend, it’s likely that payments in June could be down as much as 2% compared to 2019.

How Long Will It Take for the Market to Stabilize?

With the COVID-19 crisis uncontained in the United States, it’s impossible to predict just when the rental delinquencies will stabilize. A repeat of widespread economic shutdowns appears unlikely under the current administration. The job market lost 22 million jobs in March and April, but 9 million were added back in the past three months. 16 million people remained unemployed in July [3], and 8 million people were working part-time after working full time before the pandemic.

Rental delinquencies are linked to economic performance and employment figures. Lenders and landlords are likely to see a noticeable reduction in delinquencies as the economy recovers.