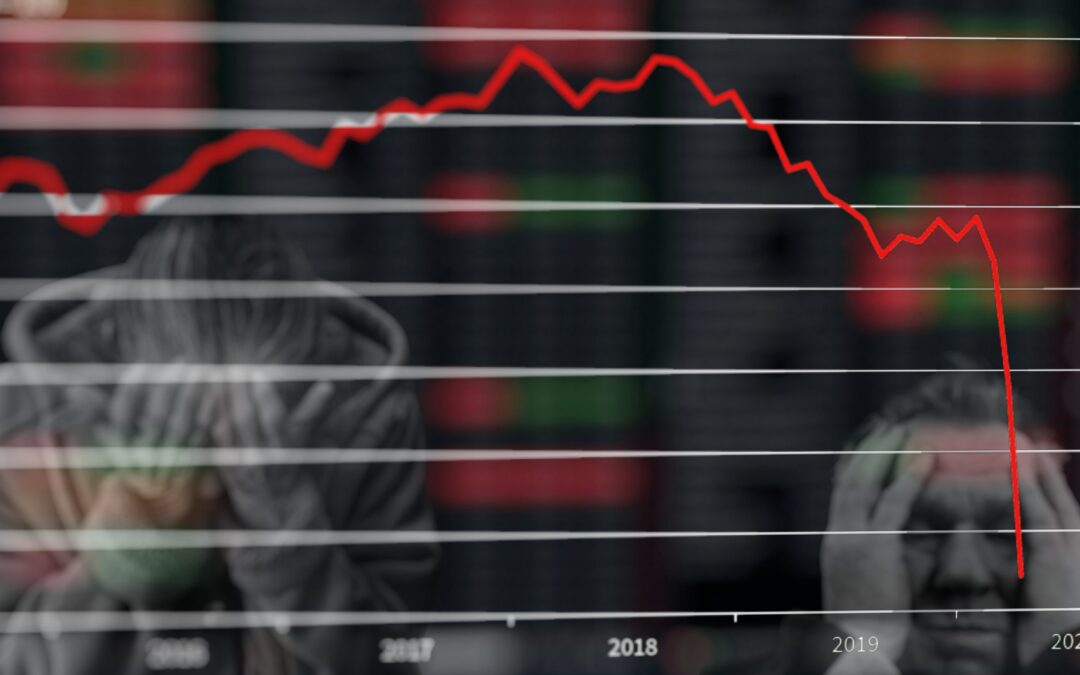 On July 25th, funding for the federal government’s $600 weekly benefit lapsed, leaving millions of unemployed Americans without a subsidy on top of state payments.

The Democratic-majority House of Representatives passed a bill ensuring that the $600 benefit would continue, but it was met with resistance from the Republican-majority Senate and the White House.

Instead, President Trump offered a $300 federal subsidy through an executive order, although eligibility is not as widespread as the earlier benefit. Learn how the benefit works today, and what it means for renters and the wider home market.

Benefit Payments Depend on State Involvement

Under the executive order, states will only be eligible for a federal subsidy if they contribute $100 to the weekly payment. For the unemployed to be eligible, they need to already receive at least $100 of subsidies from the state government.

This leaves many people unable to receive the federal subsidy. According to some states, the disparity is significant.

In Texas, up to 350,000 unemployed citizens won’t be eligible for the $300 benefit. These same people would have been eligible under the previous $600 weekly benefit backed by Congress.

States must apply to receive the additional funding, which will be administered by FEMA (Federal Emergency Management Agency). Up to 30 states have already applied. The states need to demonstrate that they have the infrastructure in place to disperse payments.

The $300 in federal funding is seen as a compromise. Many Republican lawmakers were initially opposed to extending the $600 benefit, claiming that it disincentivized people from looking for work.

However, some academics dispute the assumption. In a July report published by Yale University [1], researchers found that people receiving the generous $600 weekly benefit had “returned to their previous jobs over time at similar rates as others. We find no evidence that more generous benefits disincentivized work.”

It should be noted that even as some workers received more in federal subsidies than their previous salaries, they lost out on benefits like insurance subsidies, retirement programs, and even non-financial benefits like the opportunity for professional development.

Will Low-Income Earners Return to Work Now That Federal Subsidies are Reduced?

We can see from the most recent unemployment data that people are returning to work. This was happening before President Trump announced the $300 federal subsidy in his executive order.

As state lockdowns have eased, companies have reopened for business, and around 9.3 million of the 22 million jobs lost earlier this year have been returned to the economy, according to data from the Bureau of Labor Statistics [2].

Most of that figure came back to the economy in June.

With jobs returning to the economy, the home market has shown some signs of recovery.

The mixed results reflect the fragile nature of the market today. The COVID-19 crisis has hurt the economy, and it could take years to recover. As jobs return, households will become more confident with spending, and rent delinquencies should decline.

Home buying activity is clearly starting to recover, which is good news for the wider market, including the mortgage market.