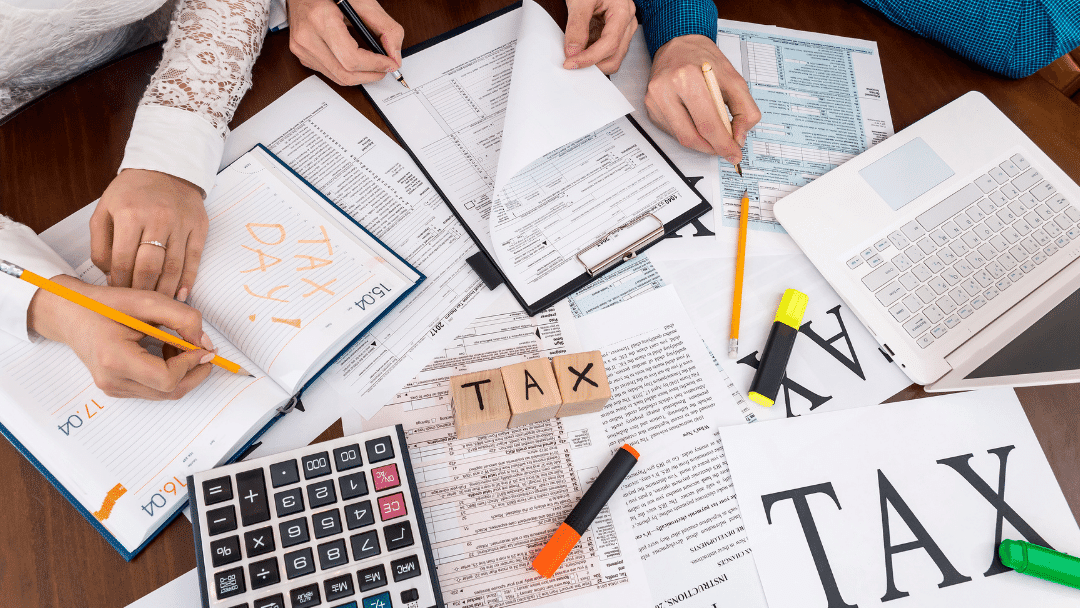 President Joe Biden has proposed sweeping tax changes that will be hotly debated in Congress. His plan is intended to increase revenue for the government to pay off public debt while making the distribution of tax collection fairer.

The Tax Foundation, a non-profit think tank based in the Capitol, has estimated that Biden’s plan would generate $3.3 trillion in revenue over the next ten years [1]. Find out what it could mean for investors and review the most important proposed changes below.

Individuals earning more than $400,000 annually could be taxed up to 39.6% on any income over the threshold. This could change the way that the wealthy structure their taxes and income. Historically, wealthy individuals have used creative ways to limit tax liability, including negotiating bonuses early to avoid tax increases. Individuals could also reinvest in specific retirement packages that shield them from taxes today, opting to instead pay interest when retirement funds are accessed.  Real estate has also proven to be a viable shield of taxable income.  All these carry some risk, considering that future tax structures are difficult to predict.

Although the stock market has rallied under Biden, it could look a little less bullish if his tax plans are signed into law.

Corporations can afford to pay the increase but it would cut into earnings. Godman Sachs estimated that a 28% rate could cut up to 9% from corporate earnings in 2022.

Real Estate Inheritance Would be Impacted

One aspect of Biden’s tax plan is a proposal that includes tax exemptions for up to $1 million for individual heirs, and $2.5 million for couples. This would mean that anyone inheriting more than the excluded amount would be subject to a hefty tax bill. This could prevent some families from keeping a family home if they don’t have funds available to pay for the capital gains tax.

One way around this could be to place family homes into qualified personal residence trusts. This would remove a home’s value from the estate, eliminating the tax burden.

Investors are concerned about Biden’s proposal but the details have sometimes been misrepresented. The biggest impact will be on corporations and high-income earners, not the average American. Stock market returns could decrease under Biden if the corporate tax rate is changed, but this is yet to be determined.

As it stands today, all changes are only proposed and the actual details could look very different under the scrutiny and changes that Congress could implement. There’s no guarantee that Biden’s proposals will even pass through lawmakers. Members of the House and Senate will want to see that any changes are beneficial for the economy at large, without unfairly impacting those who inherit properties, or the mom and pop investors who rely on the stock market for income and retirement.